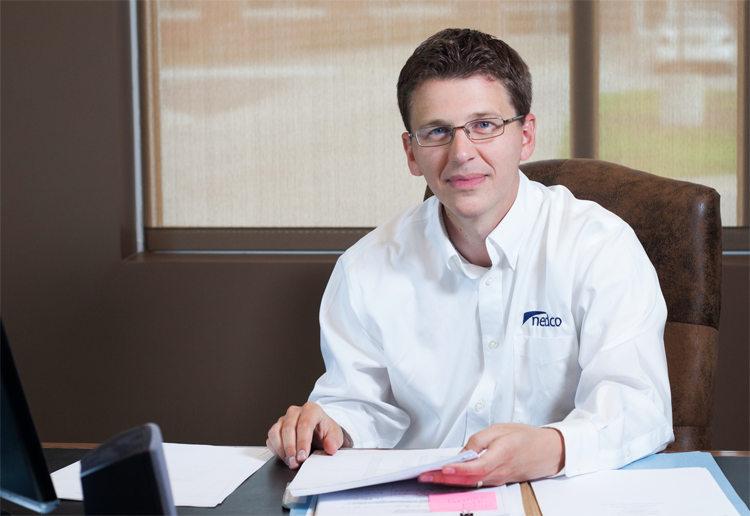 Todd earned his B.A. from Doane College and his J.D. from the Nebraska College Of Law. Todd is licensed to practice in the State and Federal Courts of Nebraska, is a member of the Nebraska State Bar Association, and the National Association of Development Companies. Todd is also a Director on the Board of First Ponca Financial, Inc. and a Member of Sheridan Lutheran Church.

Todd and his wife, Kristi, reside in Lincoln with their two children.